Born in Hamburg, Christian Schoppe is one of the most renowned photographers in Germany.

He began his career in Vienna where friendships and works originated with Oliver Hirschbiegel, Albert Oehlen and Martin Kippenberger.

At 23 he received the Austrian national prize in photography for his early portrait works.

Schoppe has made artist portraits which include Gilbert & George, Paul McCarthy, Mike Kelly, Jeff Koons and Franz West that were exhibited in the Centre Pompidou in Paris.

As the first German photographer to do so, Schoppe was allowed to document the most exclusive winery in the world, Romanée Conti in Burgundy

In Hamburg, the elite of the German acting world is photographed by Schoppe.

All of them have been in front of his camera along with many others.

He has worked on international and national advertising campaigns for Deutsche Bank, SAP, Biotherm, Nivea, Juvena, Gillette and ARD/ZDF.

Additionally, he has been listed in 80 stations-IDs of the television station ZDF NEO with his work as DOP and director.

The pictures made with his analog camera reflect the daily rhythm of the venues he captures.

Spontaneous photography is a new perspective with a painterly approach to color and light. Hapag Lloyd purchased 180 fine art prints from the world trip cycle for it’s art collection.

He also films and photographs art projects for a multitude of companies including Louis Vuitton, a Haute Couture Reportage about Chanel and Dior, and  a documentary for the fashion house of Martin Margiela. 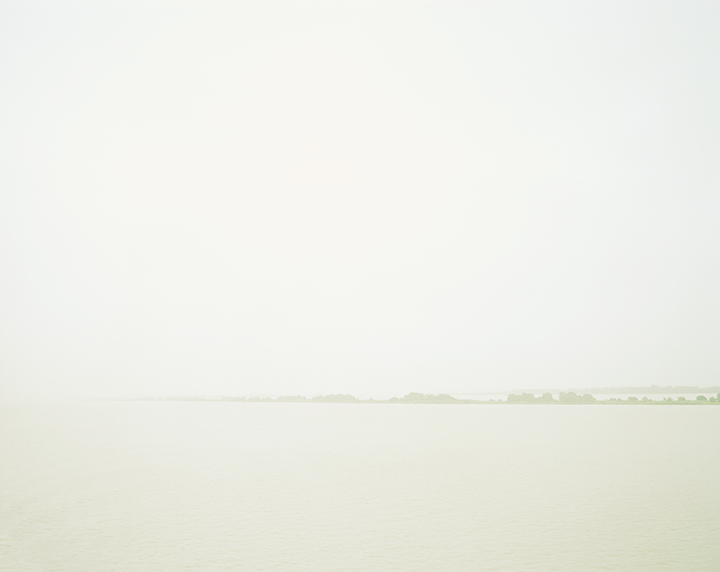